Slaven Bilic became the first Premier League manager to lose his job this season when he was sacked by struggling West Bromwich Albion on Wednesday.

The 52-year-old Croatian’s sacking comes with the side 19th in the table but on the back of an encouraging 1-1 draw with Manchester City on Tuesday — Bilic’s 100th Premier League match as a manager.

Bilic had been at the club for only 18 months but had earned the admiration of the fans after leading West Brom to automatic promotion from the Championship last season.

Although results had been generally poor this term Bilic had been given little funding to bring in players in the close season. His budget for transfers was limited at £20 million ($27 million).

West Brom have garnered seven points from their 13 matches so far and have the worst defensive record in the Premier League, having conceded 26 goals.

They have won only one Premier League match this season, beating bottom club Sheffield United 1-0 on November 28.

According to media reports the final straw for the board was the 2-1 defeat by Newcastle last weekend.

Bilic’s relations with the board appeared tense from the start of the campaign with no discussions talking place about extending or renewing his contract which was due to run out at the end of this season.

He was unhappy too that the board went against his wishes and sold defender Ahmed Hegazi in October.

“Albion would like to thank Slaven and his coaching staff for their efforts in achieving promotion last season and wishes them all well in the future.”

Former England manager Sam Allardyce is among the favourites to fill the vacancy.

The 66-year-old’s last managerial post was with Everton, who he left in 2018.

Media reports suggest Allardyce will be offered an 18-month contract. In a sign that his appointment may be imminent, he has cancelled scheduled work with a radio station.

Ironically Bilic replaced Allardyce five years ago when he was appointed manager of West Ham.

Bilic, a former Croatia national coach, guided West Ham from June 2015 to November 2017, taking the club into Europe as they finished seventh in his final full season, recording their highest placing since 2002.

Other names in the frame to replace him are former Watford boss Nigel Pearson and ex-Southampton manager Mark Hughes.

But should Allardyce be named, his first match in the dugout is likely to be Sunday’s game at home to Midlands rivals Aston Villa.

Bilic’s sacking makes him the latest first managerial departure in a Premier League season for six years, since it took 18 games for Cardiff City to dismiss Neil Warnock in the 2014-15 season. 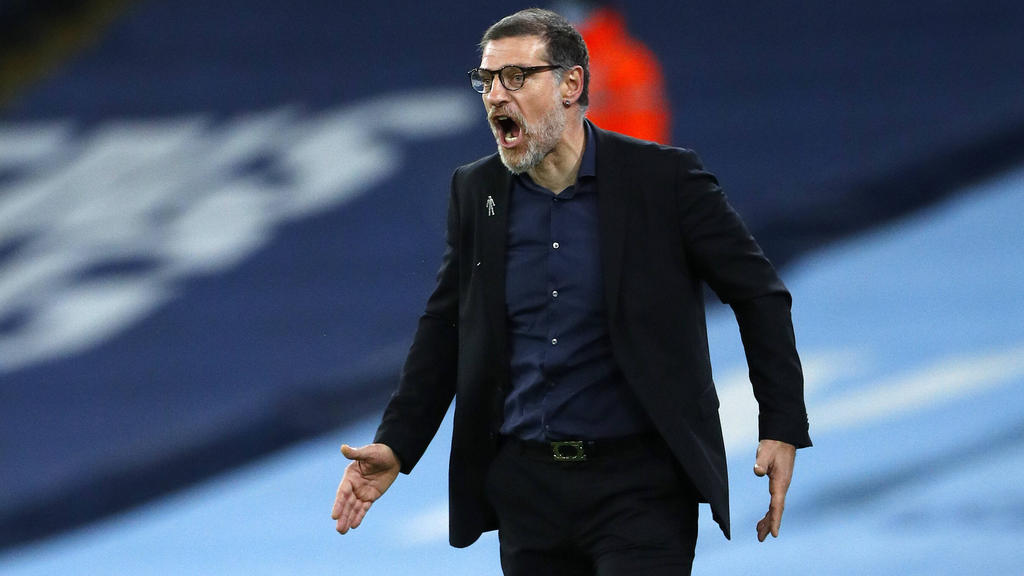