James Maddison will be back in Leicester’s squad for Saturday’s clash against Manchester City as Brendan Rodgers’ men battle to secure a top-four finish.

The 24-year-old attacking midfielder has been sidelined with a hip injury since late February but returned to full training during the international window.

“It’s great news for us,” Rodgers said on Thursday. “Clearly he’s not 100 percent match fit but in terms of his football fitness he looks great.

“In the last few weeks he’s been working with the players we’ve had available and he’s stepped that up.”

The England international’s return will offer Rodgers a significant extra option at a time when Jamie Vardy and Kelechi Iheanacho have combined well in attack.

The Northern Irishman would not be drawn on Maddison’s likely role in a match in which he expects Leicester to see limited amounts of the ball.

“The most important thing is his availability,” Rodgers said. “Then we look at what strategy we use. Ayoze (Perez) has been outstanding in the last few games in a role that suits his strength and running and also the mindset.”

Maddison’s eight goals and seven assists this season have helped fire Leicester’s push to finish in the top four.

Leicester are third, 15 points adrift of City, but are seven points better off than fifth-placed West Ham in the chase for Champions League spots.

Leicester beat Manchester City 5-2 in September as City made a sluggish start to the season but Pep Guardiola’s men now appear almost certain to win their third title in four years.

“I don’t think there’s any doubt they will go on and win the league,” said Rodgers. “We of course want to make it as difficult as possible, but their level of consistency over a long period this season sees them out in front and if they go on and win it they will be very deserving.”

“We just look to the next game,” he said when asked if he had a points target. “The players have been brilliant in keeping their focus and playing very well.

“We just go into each game. Let’s see where we are after the 38th game, but we want to at least be in that top four.” 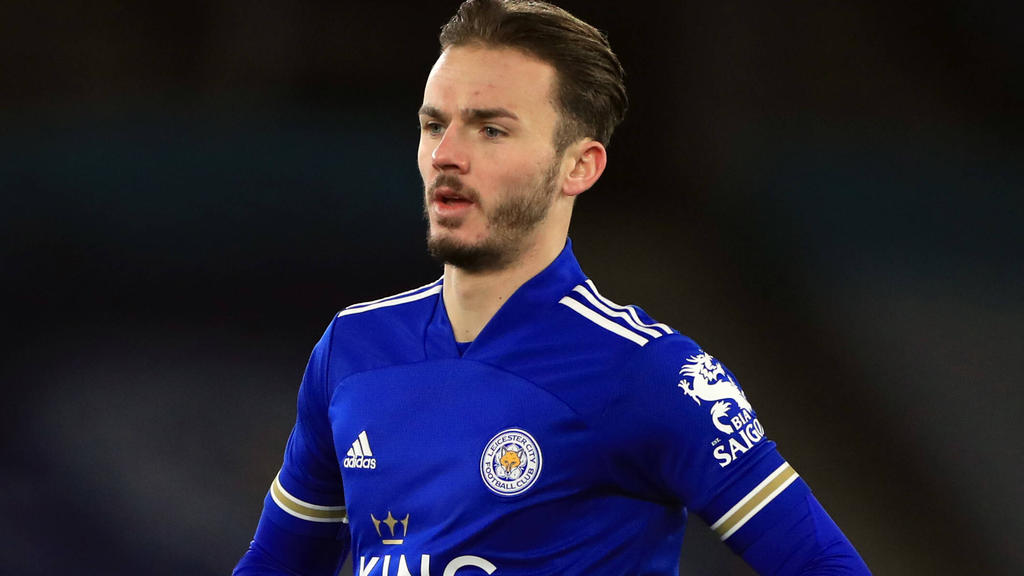