Pep Guardiola denied on Friday that he will definitely leave Manchester City when his current contract expires in 2023.

The City manager was quoted after speaking at a Brazilian business forum held over Zoom that he would leave the club after seven years at the helm.

However, Guardiola clarified that his intention is to take a break from the game when he eventually does leave City, whether that be in two years’ time or further in the future.

“I am not thinking to leave after two years. I can leave in two months if the results aren’t good or the organisation isn’t happy with me. I can leave in three months or five years,” Guardiola said at his pre-match press conference ahead of Saturday’s clash with Arsenal.

“What I said is after my period at City I will take a break. It can be in one month, two years, five years. Right now I don’t have reasons to leave.”

Into his sixth season in Manchester, Guardiola is already serving the longest stint of his managerial career after four years at Barcelona and three seasons with Bayern Munich.

City have won three Premier League titles in his previous five seasons and reached the Champions League final for the first time in May.

However, their bid to go one better and win the Champions League for the first time this season have been hampered by failing to land Tottenham striker Harry Kane.

The England captain announced this week he would be staying with the London club after Spurs refused to sell.

City will face an Arsenal side at the Etihad looking for their first point of the Premier League season.

“Two games – they have played two games – not 20 or 50 fixtures. Sometimes I think we managers are crazy to do the job,” he added.

“They trust Mikel because they spent money to reinforce the team. Why don’t you give more time to the teams to build what they want to build? You need time.” 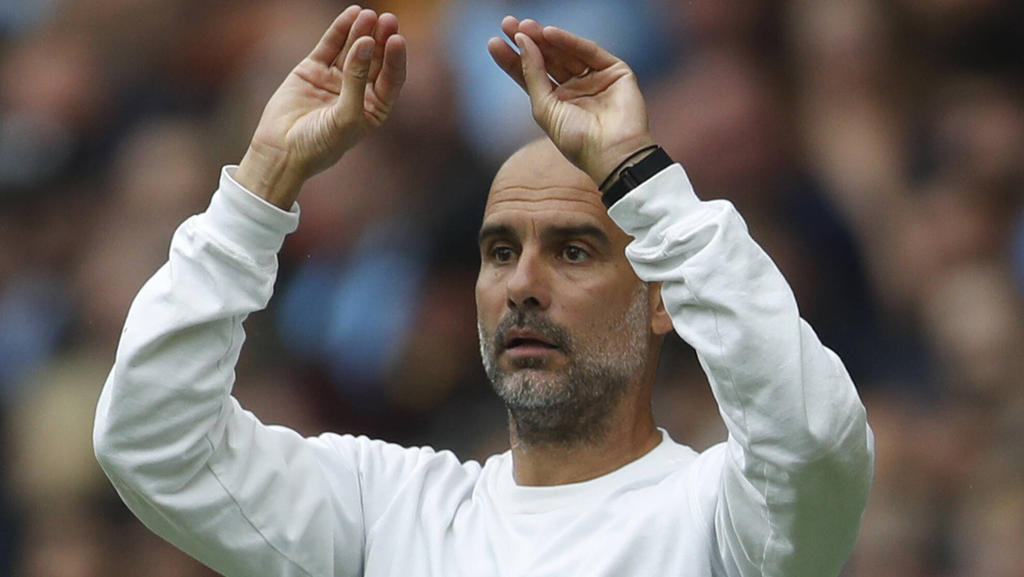