Liverpool manager Jurgen Klopp said he wished Steven Gerrard were playing instead of in the dugout for Aston Villa’s match against Manchester City on the final day of the Premier League season.

Pep Guardiola’s City have a one-point lead over Liverpool heading into Sunday’s finale.

The Reds have to beat Wolves at home and hope City slip up against Villa to lift the trophy.

The involvement of Liverpool great Gerrard, now Villa manager, adds spice to the drama — the former midfielder never won the league title in his trophy-laden career at Anfield.

“I can understand these kind of situations only by thinking myself in that role,” Klopp said at his pre-match press conference on Friday.

“If I would play a game and could help (former clubs) Dortmund or could help Mainz, it would make for me extra motivation. But I don’t play. And Stevie doesn’t play – that’s a shame.

“Much more a shame that Stevie is not playing than I’m not playing. Of course, we are all human beings and have these kind of things but Stevie will take it 100 percent serious, I’m sure, without me calling him or whatever.

“I don’t have to. Probably the rest of the club did it already but I didn’t.”

Klopp’s side are chasing an unprecedented quadruple after winning the League Cup and FA Cup, with a Champions League final to come against Real Madrid later this month.

But he said he was focused on his own team’s match against Wolves at Anfield rather than City’s game at the Etihad.

“We play to win and Aston Villa play to win, that’s it,” said the German manager.

“It’s a difficult place to go and City is like this — if you go there and are not at 100 percent you get five or six (scored against you) easily. If you are fully there, you have a chance to get a result, how it always is in football.”

Klopp said he was proud of his team’s season irrespective of whether they claim a record-equalling 20th league title on Sunday, with a victory parade booked for May 29, the day after the Champions League final.

“Of course, the Carabao (League) Cup, the FA Cup and whatever will come. And of course, that we didn’t have the parade two years ago when we became champions (due to coronavirus restrictions) is not the reason but another reason.”

Klopp also confirmed that Belgium striker Divock Origi, 27, would be leaving the club at the end of the season.

The Belgium international has not played enough matches to trigger an extension to his contract and has been heavily linked with a move to AC Milan.

“He is, and will be for me, forever a Liverpool legend (and) one of the most important players I ever had,” said Klopp. 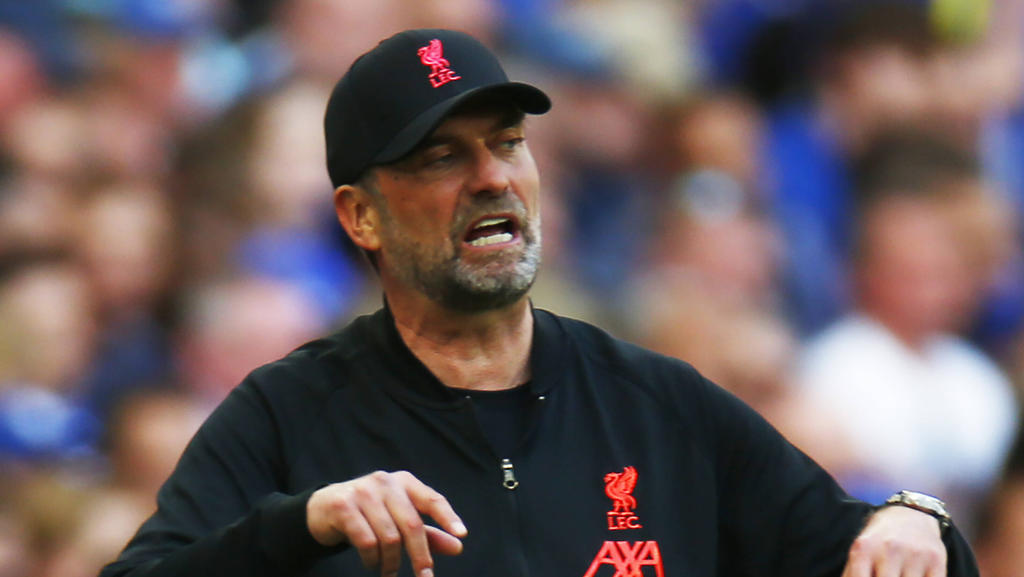